This page is about the development of Internal Family System’s Therapy
and its relationship to other psychological systems, therapy and spiritual traditions.

Internal Family Systems-IFS, is a form of therapy developed by Richard Schwartz, Phd. I first encountered IFS in 1993 attending a workshop given by Dr. Schwartz. I immediately resonated with it, because I had been intuitively engaging a similar form of introspective-psychological work using “internal dialogue”. I participated in the first training group given by Schwartz in 1994. Since then I have used it extensively in my work. I have researched its lineage and relationship to other psychological systems, healing and spiritual traditions and conducted anthropological research, and developed it further in order to integrate it into a new global paradigm. This paradigm transcends the division between east and west as well as traditional and moderns healing and medical systems. The results of that work are documented in “Wild-Analysis: a new syncretic practice“. 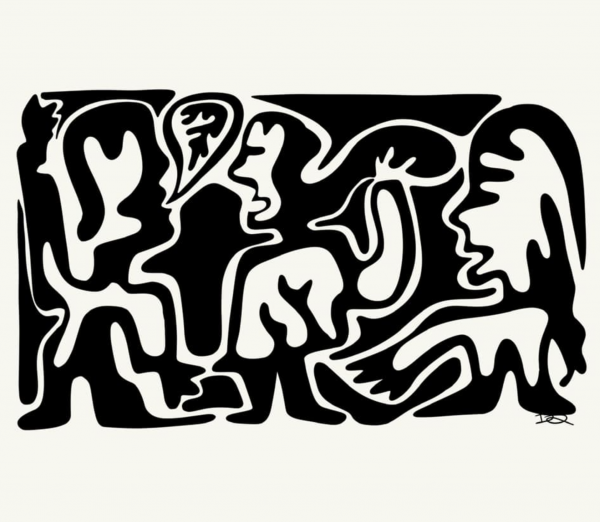 Health and the Body Politics

November 24, 2021 No Comments
How do we evaluate the health of a society?
Read More 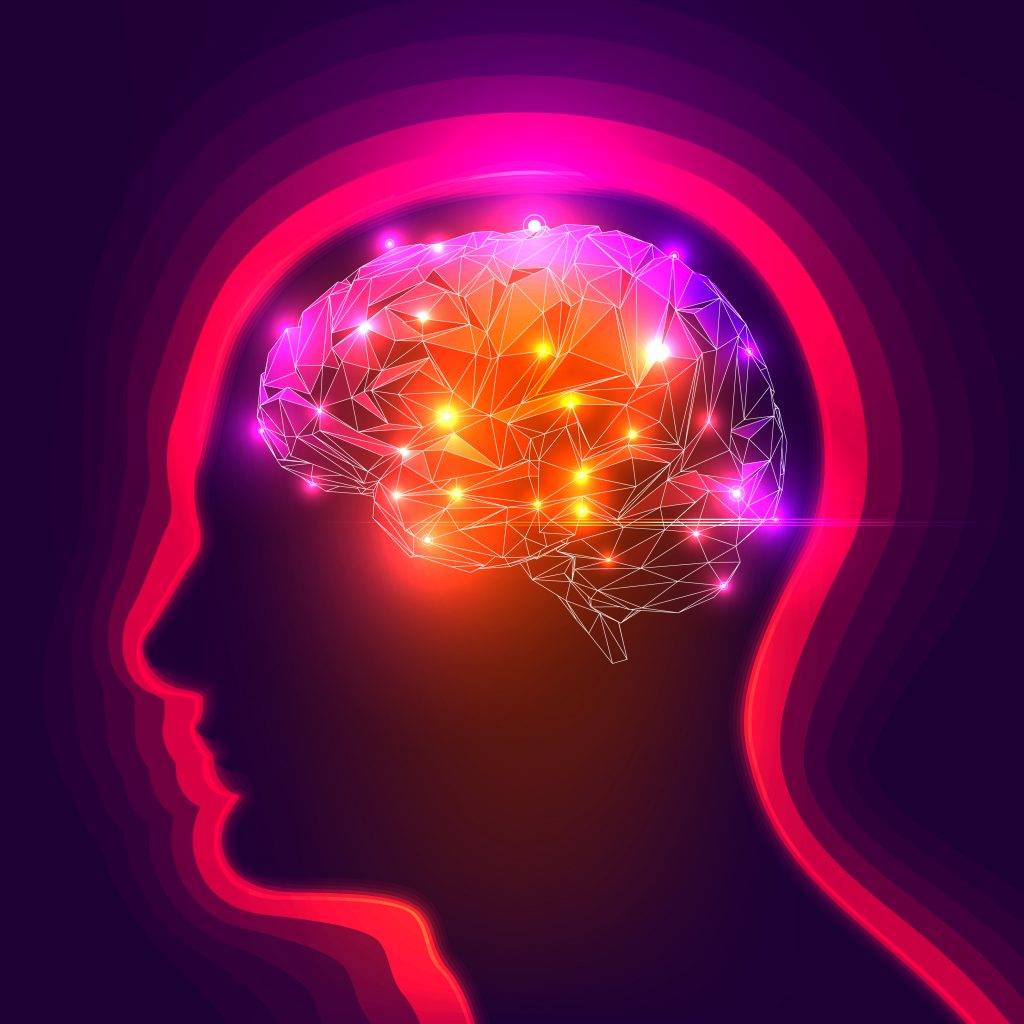 The Case for Meditation

How do you make a case for something? Science, a method that looks at evidence… 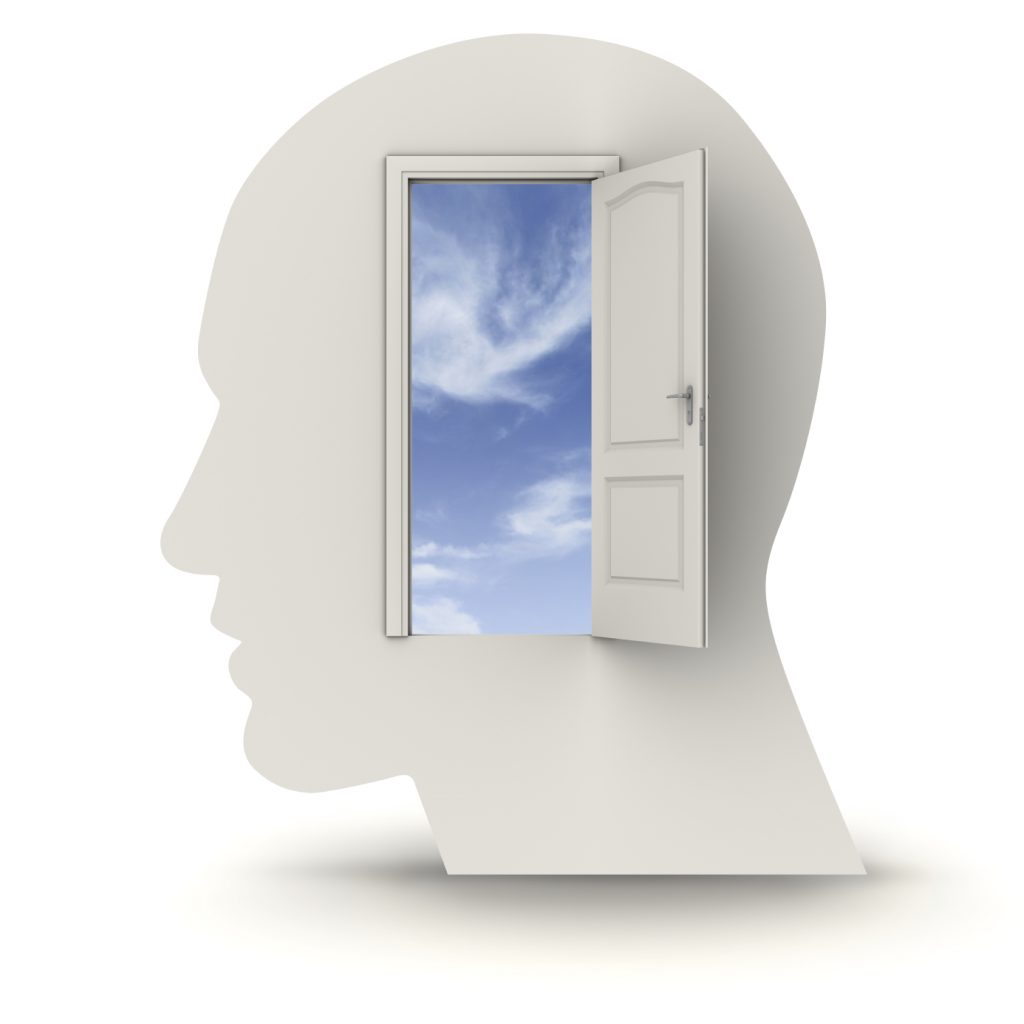 If you had an amazingly useful tool or natural ability that you took for granted,…